**Shortwave radiation** from the Sun enters the surface-atmosphere system of the Earth and is ultimately returned to space aslongwave radiation (because the Earth is cooler than the Sun). A basic necessity of this energy interchange is that incoming solar insolation and outgoing radiation be equal in quantity. (From PhysicalGeography.net)

Factors Affecting the Balance Between Incoming and Outgoing Radiation:

The reflectivity or albedo of the Earth’s surface varies with the type of material that covers it. For example, fresh snow can reflect up to 95% of the insolation that reaches it surface. Some other surface type reflectivities are:

Reflectivity of the surface is often described by the term surface albedo. The Earth’s average albedo, reflectance from both the atmosphere and the surface, is about 30%. (From PhysicalGeography.net) 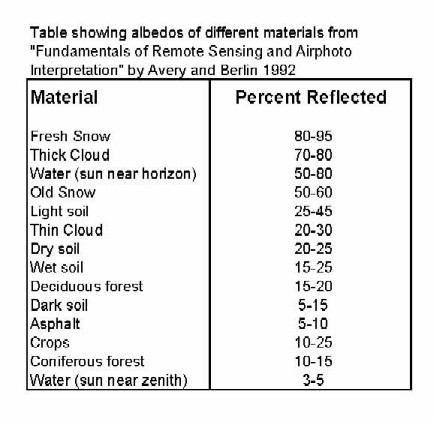 The main human activities that change the reflectivity of the earth’s surface and atmosphere are:

Fossil fuel combustion; industrial processes; and biomass burning release aerosols and other pollutants into the atmosphere, changing its capacity to reflect or absorb solar radiation. These aerosols may also be deposited onto the land surface and cause changes to the surface albedo.

Deforestation, agricultural practices and urbanisation change the reflectivity of the earth’s surface. (from www.aph.gov.au)

Other factors affecting the energy balance include;

Particulates (Pollution) in the Atmosphere (Global Dimming and Global Brightenning)

Sources of greenhouse gases include:

To what extent are the causes of global climate change natural? 15 Marks + 4 Marks (from Geographyalltheway) 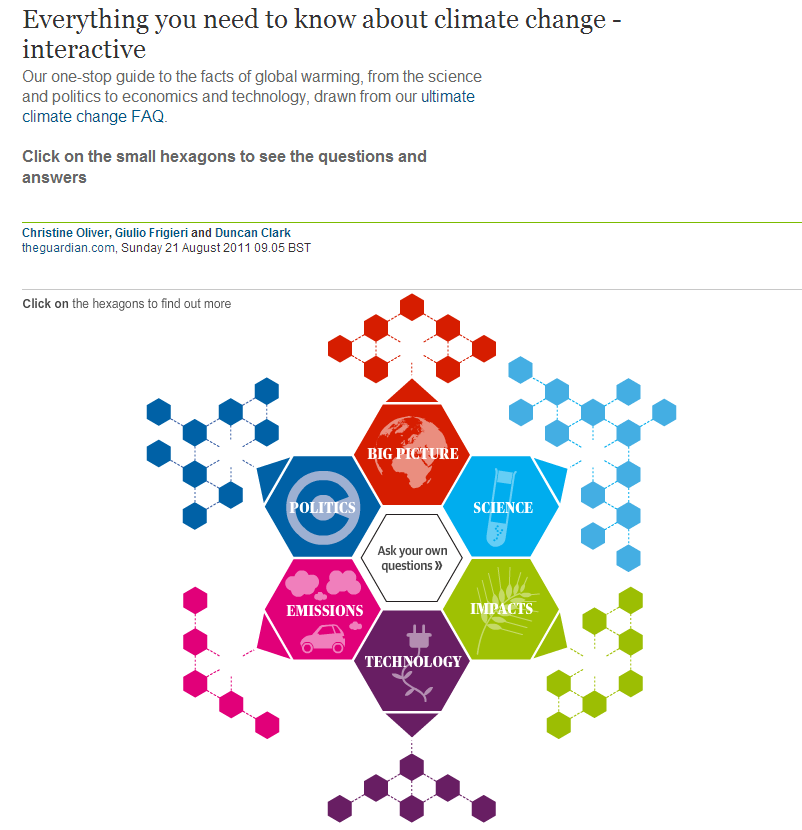 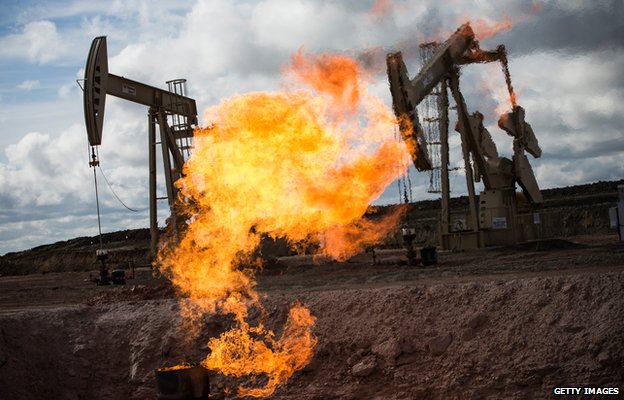 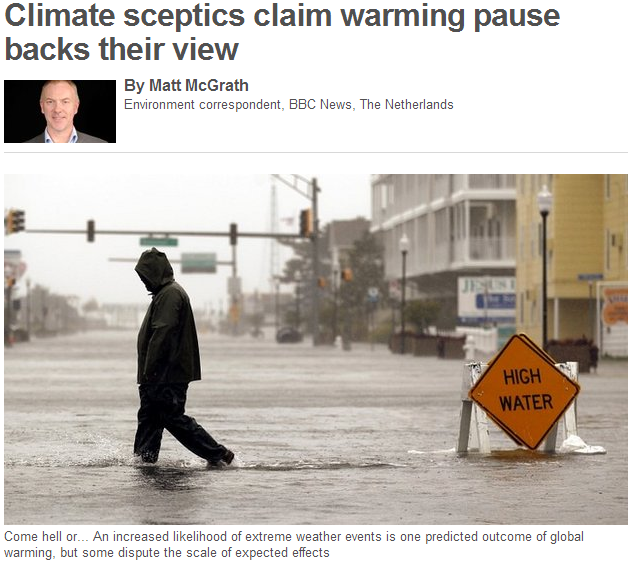 The Environmental Consequences of Climate Change: 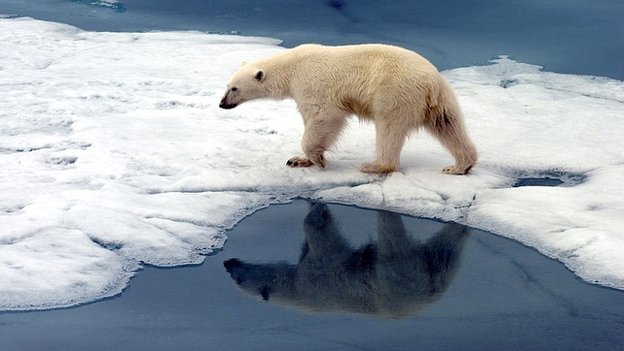 Use the links below to answer this question as an IB Exam essay style question.

A selection of BBC reports on the possible effects of climate change in the UK and worldwide.