b) Changing Population and Places

In this unit you will learn the following:

As with all units of the IB the emphasis here is on real world examples however there are some basics we need to cover first.

1) The DTM: The link between population change and development?

The DTM or demographic transition model shows the link between economic development and population growth. You should remember this from GCSE so hopefully a lot of this is revision.

The next video is a more detailed discussion of the DTM. It is essential viewing but I warn you now, you will either love or hate this guy.

The DTM modeled the stages of development that Great Britain went through. Why because it was the first country in the world to experience the industrial revolution. How do you think that some of todays emerging economies have gone through the same stages?

i) Create a document entitled Bangladesh Case Study. At the top of the page insert a map showing Bangladesh’s location.  You may wish to use SWAY to compile your case studies.

ii) Background: Find the following data for Bangladesh using the CIA factbook and add it to the case study document in a table.

Life expectancy in education for boys and girls.

iii) Using the information below you are to build up a case study looking at causes of the declining fertility rates in Bangladesh. To do this you should complete the table below and then copy and paste the completed table into your Bangladesh Case Study document under the heading Population Change.

The path through the fields

Bangladesh has dysfunctional politics and a stunted private sector. Yet it has been  surprisingly good at improving the lives of its poor.

As you can see, Bangladesh has been incredibly successful in reducing fertility rates and improving the health of its population.
We can use population pyramids to track this change and predict what may happen in the future. 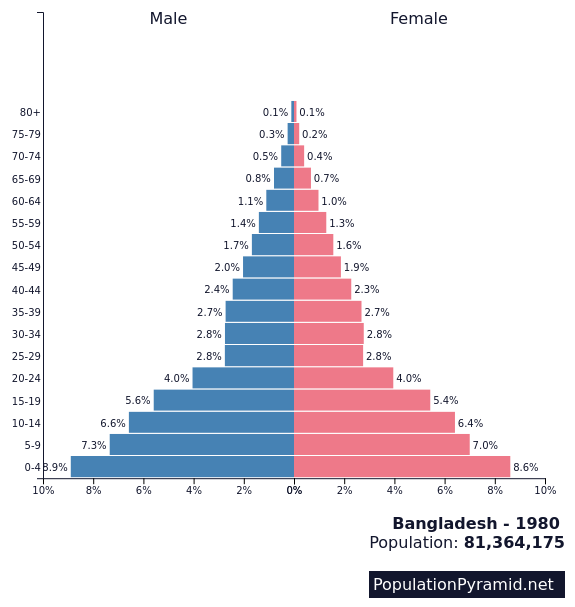 1) Describe and explain the population structure of Bangladesh in 1980 using data from the pyramid above.

2) What problems could a population structure like this create for a country? 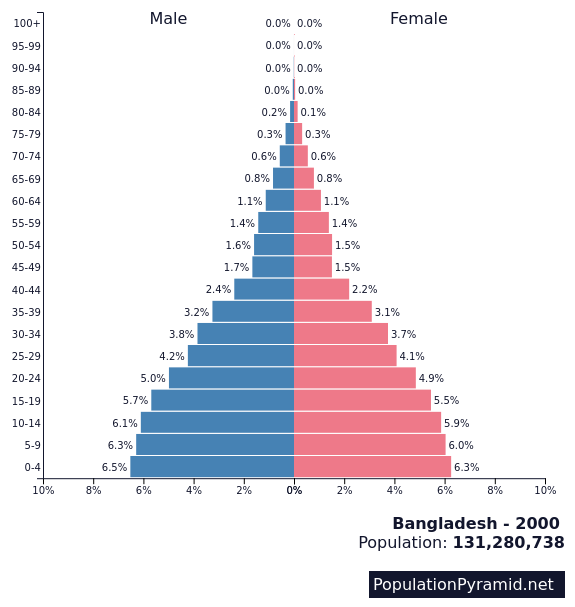 3) Describe how Bangladesh’s population structure has changed from 1980-2000. 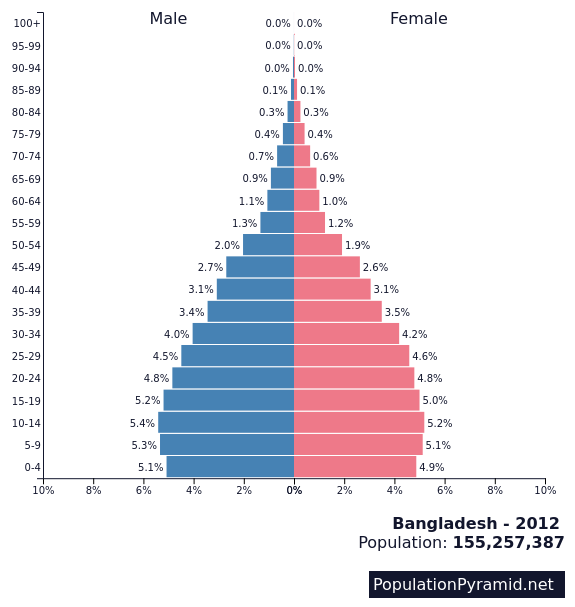 4) Using this article, describe and explain the changes that have taken place between 1980 and 2012. Do this by annotating the population pyramids in the document below.
The Bangladeshi Miracle.docx

5) What does the future hold?

i) Open a second word document with the title, “Switzerland Case Study.”

ii) Insert a map showing the location of Switzerland.

iii) Use the articles and videos below to outline the factors affecting Switzerlands fertility rates.

The number of births in Switzerland has been steadily increasing since 2005. Last year 85,300 babies were born in Switzerland – a figure that hasn’t been seen since 1992, according to the Federal Statistical Office.

iv) How has Switzerland population structure changed over time? What does the future hold? Go to Populationpyramids.net and find population pyramids that allow you to observe the changing strucutre of Switzerlands population from 1980 through to the predicited structure for 2050. Insert the pyramids into your document and annotate the pyramids using information from the sources on this page and your own research.